The raft drew beyond the middle of the river; the boys pointed her head right, and then lay on their oars.

The river was not high, so there was not more than a two or three mile current. Hardly a word was
said during the next three-quarters of an hour. Now the raft was passing before the distant town. Two or three glimmering lights showed where it lay, peacefully sleeping, beyond the vague vast sweep of star-gemmed water, unconscious of the tremendous event that was happening.

When the last crisp slice of bacon was gone, and the last allowance of corn pone devoured, the boys stretched themselves out on the grass, filled with contentment. They could have found a cooler place, but they would not deny themselves such a romantic feature as the roasting camp-fire. 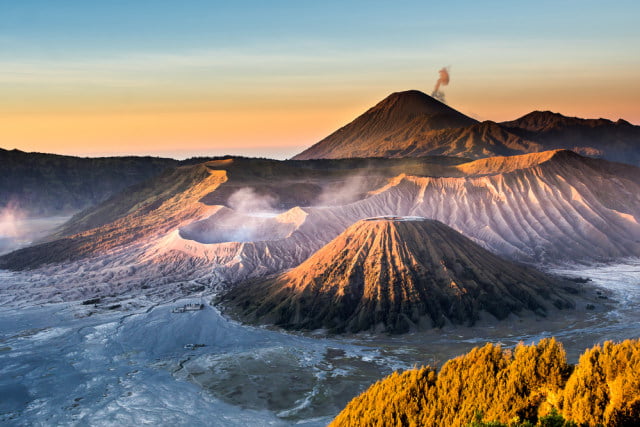